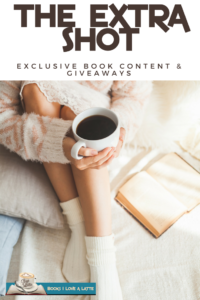 Welcome to The Extra Shot, a weekly Sunday post featuring EXCLUSIVE content from Authors who have books releasing in the near future.

Books I Love A Latte is a book review blog focusing primarily on the romance genre, fiction, and women’s fiction. In addition, we periodically review products to keep you organized and more productive as writers and readers.

Today we’ve got an EXCLUSIVE excerpt from MK Meredith‘s upcoming release Honor on the Cape, a Cape Van Buren series. This romance series is full of characters that are sure to tug at your heart. A town rich with family traditions, secrets that test it’s residents, and a little spiced latte to make your book adventure full of excitement and surprises. I can’t wait to read MK’s next Cape Van Buren installment. Want to know when release day is? Be sure to follow MK across all social media platforms for the latest information. Enjoy & Happy Reading! 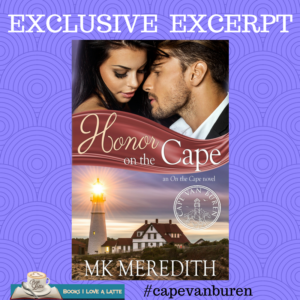 Have you read Love on the Cape, the first Cape Van Buren book?

If not, get your copy here. Be sure to check out the awesome rafflecopter giveaway below.

Follow MK MEREDITH’s Author Page on AMAZON for her backlist and soon to be released info. 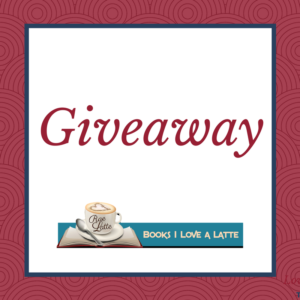 She’s had a lifelong love affair with peanut butter — the only two things coming close in the battle for her affections are gorgeous heels, and maybe Gerard Butler…or was it David Gandy? Who is she kidding? Her true loves are her husband and two children who have survived her SEA’s (spontaneous explosions of affection) and live to tell the tale.

MK’s been reading romance long before she should have and can’t think of anything better than to fill her life with the promise of happily-ever-afters. When people ask, “Why romance?” She replies, “There is nothing more exhilarating than to write about one of the most powerful entities on earth. Love can be the fall of kingdoms and move mountains, destroy lives and create new life, inspire the dark and summon the light. Love is a challenge, a hope, and a miracle all wrapped into one. Love is life. I write about life.”

The Meredith’s live in the D.C. area with their two large fur babies…until the next adventure calls.

ARE WE CONNECTED ON SOCIAL MEDIA? 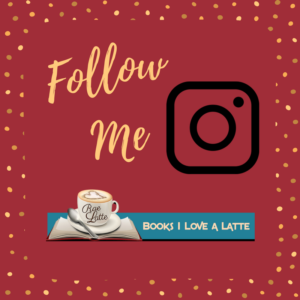 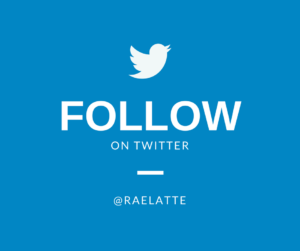 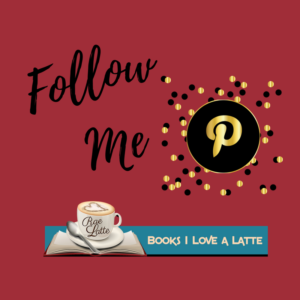 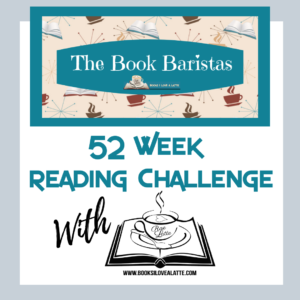